The 14th annual Cattle Feeders Hall of Fame banquet will be held on Tuesday, January 31, 2023, in conjunction with the Cattle Industry Convention and NCBA Trade Show in New Orleans. The event will feature the announcement of the newest inductees of the Hall of Fame.

Over the years, America’s cattle feeders have played a key role in making the United States the world’s most efficient producer of safe, quality beef. The Cattle Feeders Hall of Fame was established in March 2009 to honor exceptional visionary men and women who have made lasting contributions to the cattle-feeding industry. Join us as we celebrate the rich traditions of the cattle-feeding industry and recognize individuals who have devoted their careers to preserving its mission and improving production practices. 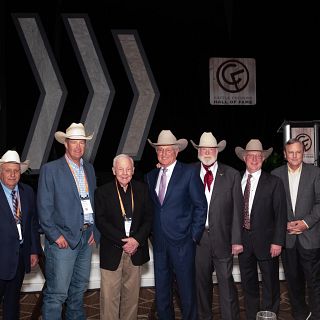 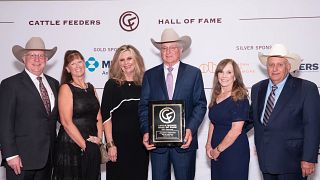 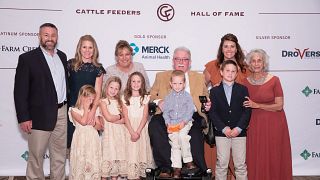 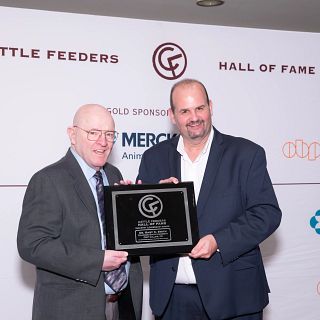 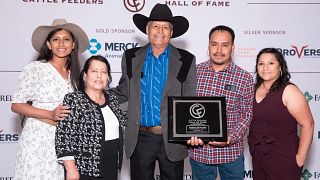 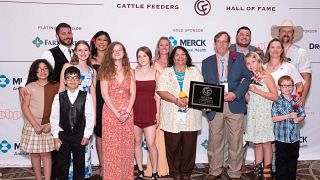 Thank you to all of the 2022 Cattle Industry Convention Sponsors!

Do you want your logo here? Sponsorships are still available!